I’ve put some tips together for anyone designing an AR or VR application. This is aimed at people who may have limited experience with VR and AR.

1) Understand why you're developing for VR & AR

Any app can be built for VR and AR, but does it make sense to do it? VR and AR allow natural viewing and interaction (to an extent) with digital experiences, but what else do these types of devices bring to the table?

VR brings presence to the table. Instead of observing an experience, you’re inside the experience.

AudioShield and BeatSabre are great examples of this. The games look mundane on a 2D screen. But when you are in there, they are engaging.

For more on presence see: 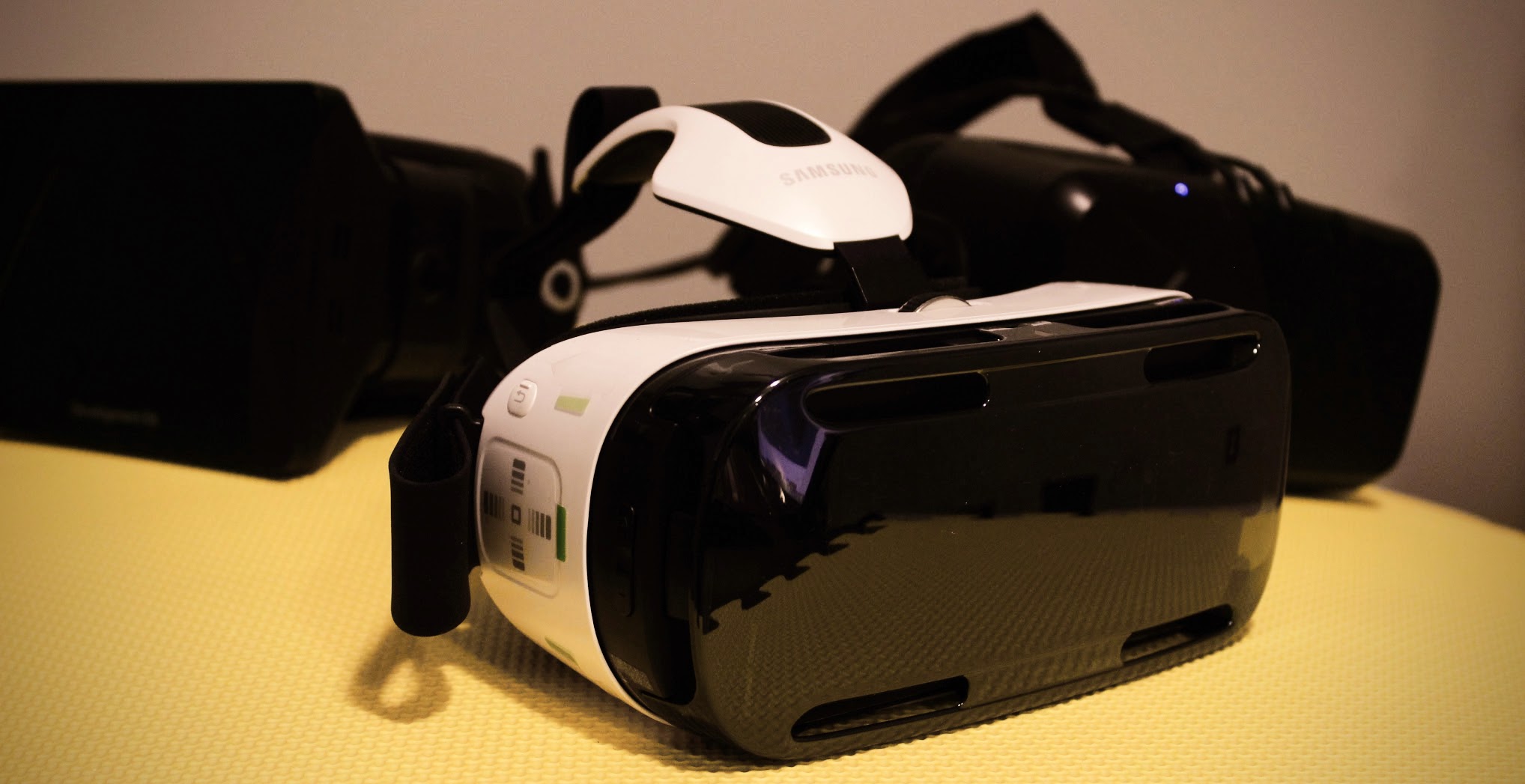 In order to make good experiences it’s essential to have good knowledge of the capabilities and limitations of VR & AR hardware.

Here’s a checklist of things you should be looking for:

#3) Know what not to do in VR/AR There are some things that you (almost™) definitely should not do. If you have experienced them, it’s easy to understand why. Here’s a shortlist:

Don’t stick a HUD to the users face (VR)

You might have thought about adding a HUD to your app, Iron Man style:

It sounds great in theory, but problematic in practice. Users will initially have the impulse to turn their head to look at the UI, but that won’t work since it’s fixed relative to the head. So your users need to rotate their eyes, which can be uncomfortable.

See Designing a HUD for a Third-Person VR Game

Additionally, many VR devices have lower resolution around the edges of the display due to the way lenses work. 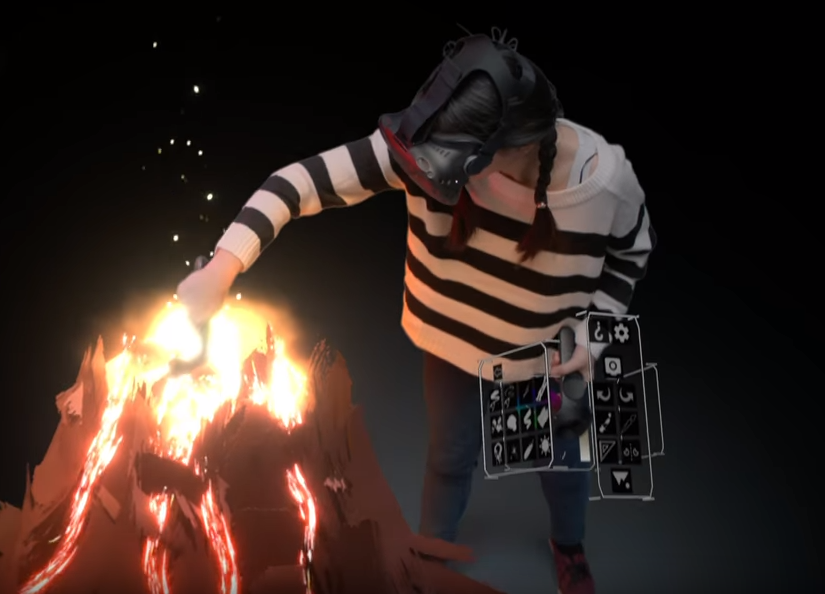 In tilt brush you have access to a wide variety of controls on your left hand, which you select with your right hand.

I’m hopeful that there will eventually be dual mode HMDs that support AR and VR modes equally well, but for the meantime, if you need a virtual environment stick with VR devices.

Don’t jerk the user around (VR)

VR motion sickness is a real thing. The best way to induce it is to quickly (and frequently) accelerate the user (the virtual camera) around in your world. It’s caused by a mismatch of what our eyes are telling us (“we’re moving!”) to what our vestibular system is telling us (“we’re not moving”). Some people do adapt to this - they get their “VR Legs”. But in general you should try to avoid it where possible. If you review feedback on Steam VR games you’ll discover a number of games are unplayable by a significant proportion of the population due to this.

So if we can’t move the user around…how do we work around it? Here are some ideas: